Yesterday I continued my reshooting of all the items as well as new items in my shops. I now have a Nikon 80 "big girl" camera and some big hot lights.  I had an idea to line the personalized shapes I had up like a class photo we used to take when I was in grade school.   You know how sometimes you think of something, but the execution is another story.

The bunnies and kitties were the tallest, so they went in the back row. Then came the bigger birds, and smaller birds in front.  I stood them up in a scarf box lid with waxy sticky stuff to hold them in place. It was a comedy of errors.  I always turn the lights off between set ups, as they get so hot I am fearful of starting the little photo tent on fire. When I shot the meteorite for ThePolkadotMagpie I couldn't pick up the hearts when I was finished because they were soooo hot.

Once they were lined up, I started shooting. Getting them all at the same angle so the light lit them was the first buggaboo. Then, they kept falling down because the stickum was melting. It truly was like photographing kindergarteners. A bunny would fall, I'd set it up. Then a bird would go beak down.  This is the best shot I got with them all standing. Not perfect, but you get the idea.  I think I am going to make some holders out of clear lucite like they use to hold rings in jewelry catalogs.  "Necessity is the Mother of Invention."  Oh yeah.

Below is my raven who is perched high in my studio. I like to dress him up.   Who is the kindergartener? :-) 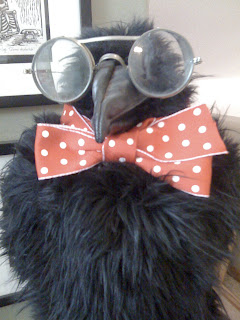 Thanks for reading.
Each day is a gift, open now.
xo,
Suz
Posted by Polkadotmagpie at 9:09 AM 1 comments

What I Bought on Etsy

This starts a new feature on my blog.  I was first a shopper, before I had two of my own shops.  I am still a shopper on Etsy.  It is a land of amazing finds. Vintage is a category I could live in all day.  There seems to be some mathematical formula between what item I want to buy and the shipping being as much if not more than the cost of this wanted piece. Be it on the other side of the world, or 500 pounds...usually those are the things I REALLY want.  The art and illustration shops are also amazing.

I worked my ass off this year.  True, I did it in my pajamas half the time.  There is something to be said for working the entire morning in one's sleepwear.  I love it.  As a reward I wanted to buy myself something.  I love the surreal work that is photography based.  So I decided to set myself a budget of $100.00 and went shopping at some of my favorite shops.  The following two pieces are part of my gift to self.  I have them up on an easel in my studio.  I plan to rotate pieces there like the front page of Etsy. However not every hour. :-)  I bought 5 pieces. 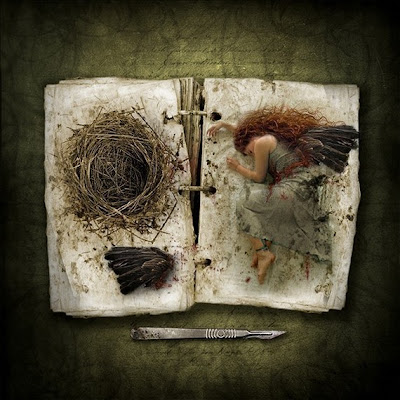 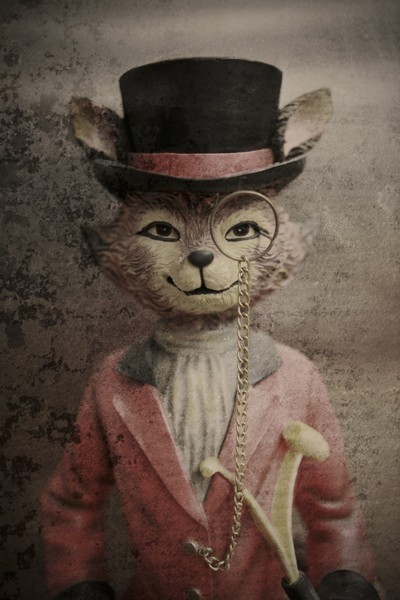 Top is "The Wing Collector" by ThisYearsGirl  on Etsy.com
Below it is "Theodore W. Elwood"  by Emporium51 on Etsy.com
One makes me laugh and one makes me cry.  Ahhhh life.
Everyday is a gift, open now.
xo,
Suz
Posted by Polkadotmagpie at 8:17 AM 6 comments

A few of my favorite things

Once I fix the type...this will be complete.
This year has brought with it lots of "new."  I am learning to use my new Nikon camera.  I have big lights, stands, props, and lots of paper for background. Bob has a new Sony video camera so small it literally fits in the palm of his hand.   We learned that you can't shoot in HD and put it on YouTube.  So yes, it's amazing...but not interfacing. If someone knows how to change a file to regular mode from HD...please email me.   So these old folks are learning new things.  Kinda fun.

Once I get an instruction manual for my camera that is in English...I will start to take photos for art too. I need to download it and print it out...elsewhere.  Photos are a bit red.  I am adjusting them in iPhoto. But would like to have some prowess with this new machine.  I see photo journalism in my future. Or some close facsimile.  Now to shoot the personalized birds for the website.  A bread and butter photo journalism gig. 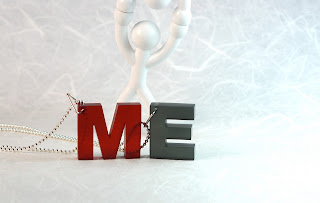 xo,
Suz
Posted by Polkadotmagpie at 8:38 AM 0 comments